Transylvania - A Journey Back in Medieval Times 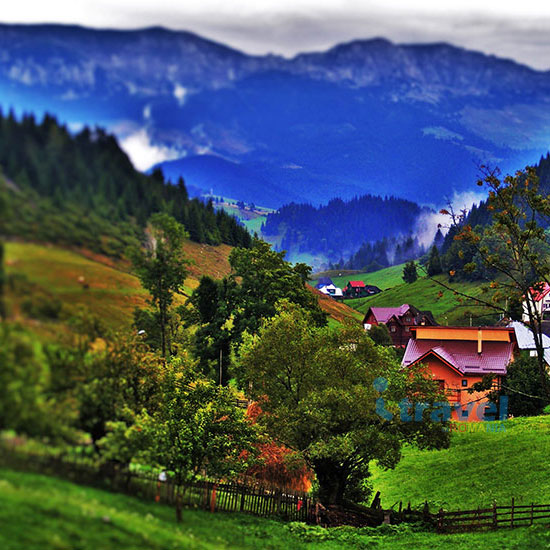 It is no secret that Transylvania became Charles, Prince of Wales favorite part of Romania.

It was surely love at first sight and he later said: “I hadn't been aware just how extraordinary this part of the world is with all its biodiversity, the wildflower meadows….It just seemed to me, particularly this area of the Carpathian mountains, to be literally the last unspoiled, untouched area.”

If you want to go centuries back in time you came to the perfect place. All the great scenery of the mountains, castles and fortified churches are still in their place for almost a millennium. Tales about vampires, werewolves and witches are still very popular in these peaks and forests of the Carpathian Mountains. After all, this is the home land of famous Dracula. Its more than a century ago since writer Bram Stoker made Dracula famous all over the world.

Starting with spring until late autumn, all around echoing forests, hay meadows filled with flowers seem to be part of an endless garden, and almost every time, in the background, the view is soaked in the glittering Carpathian Mountains.

The merits for these beautiful pieces of architecture dating since 12th century are of the German Saxons. Much later Transylvania was lucky to escape in the last moment from the communists plans with these parts of Romania. Nicolae Ceausescu, the former communist dictator planned to distroy the villages from Transylvania and, instead, to build factories. Even so, the Saxons exodus started during the communists, then very fast increased, and now just a few are still living in this area.

The proof that Charles, Prince of Wales felt in love with Transylvania after his first visits is that through the foundation he patronized (Mihai Eminescu Trust) he has brought life back in some of these villages, which were almost ruined after the Saxons exodus.

More and more foreign tourists, have helped locals to realize the priceless value of the hidden treasure from Transylvania. 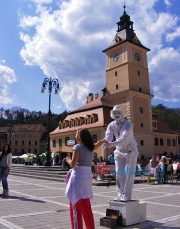 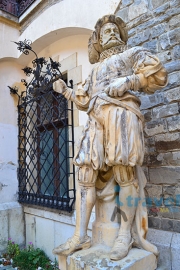 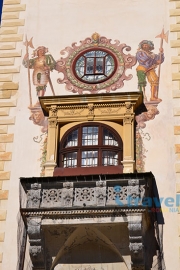 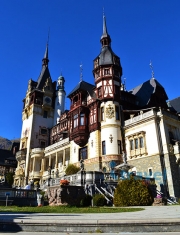 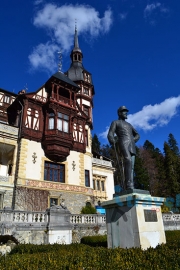 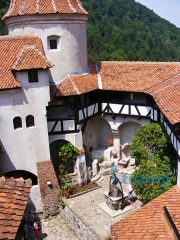 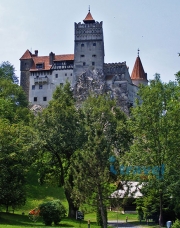