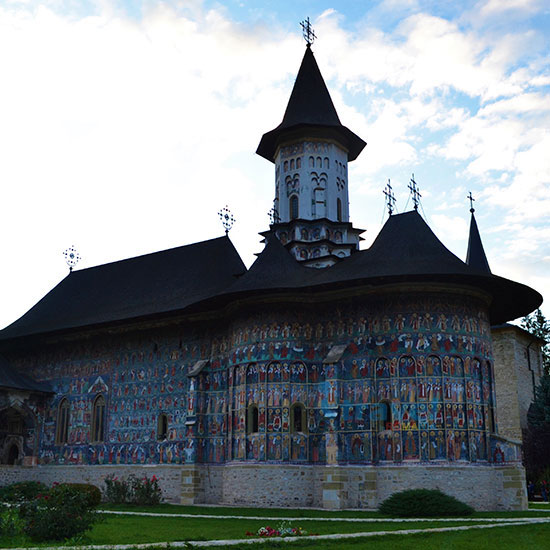 Looking back in time one can find out that Bucovina - nowadays in the north-east part of Romania, has a very long and rich history. It was first mentioned in the 14th century as part of the Moldavian Principality, with its capital in the city of Suceava from 1388.

The most emblematic figure of Bucovina’s (as part of Moldova) history is probably Stephen III of Moldovia, commonly known as Stephen the Great, whose reign was the most durable in those turbulent times.

Together with his army he was victorious in 44 of 48 battles against Hungary, Poland and the Ottoman Empire, among the most important enemies.  He is perceived by the Romanian Orthodox Church as a defender of the faith and Church. Even Pope Sixtus IV named him Athleta Christi (Champion of Christ) – a title granted by Popes to men who defend Christianity.

Some of the churches are surrounded by fortified walls, built to protect from the invaders of those times. A summary of Gothic and Byzantine style, with some unique exterior frescoes, the churches are surely among the most fascinating sites in Romania. 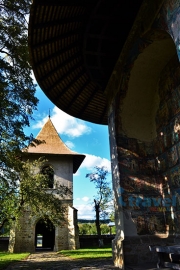 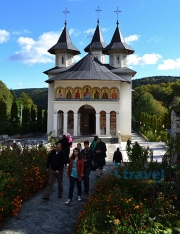 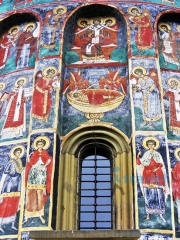 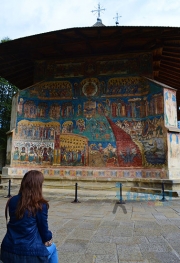